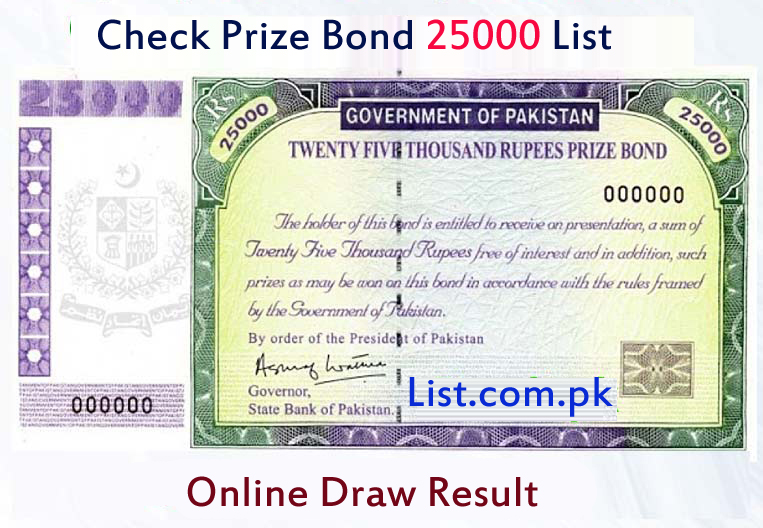 The government of Pakistan offers different investment options to the general public so that the people can invest their hard earned money in the safe and secure investment and they can also get the profits over their invested amount. People make the investment of their amounts in stocks or shares, mutual funds, paper and digital currencies. When they invest their amounts in such scheme, there is great risk involved in the investment of their money as there is great chance of fluctuation and uncertainty in the market. The government of Pakistan, Ministry of Finance has introduced the prize bond scheme with different denominations, which can help the buyers to save their amount and when the prize bond draws are announced, they can earn huge profit over their invested amount in prize bonds. The prize bonds are offered in different denominations including 200, 750, 1500, 7500, 15000, 25000 and 40000. The prize bond draws are announced after every three months and each denomination is announced four times during a year and the numbers of prize bonds of the winner are included in the 25000 prize bond draw. The prize bond 25000 list 2022 is provided online soon after announcement of the prize bond result 25000.